Nutritech is the exclusive distributor for Rumensin™ in New Zealand, with the well- known Rumensin™ Trough Treatment, Millmix™, Technical widely available through all reputable resellers.

Rumensin™ (monensin sodium) is one of the most researched feed additives in the market – it has over 100 peer-reviewed scientific publications, as well as studies from Massey University (NZ) and Ellinbank Research Institute (Australia). The effectiveness of Rumensin™ is well proven in both grazing and intensive concentrate feeding systems.

Nutritech makes animal nutrition easy with its ability to add Rumensin™ to a farm’s trace element programme, meaning one less job and greater accuracy of dosing. Rumensin™ is available via custom formulations or by selecting the Rumensin™ option with well-known brands such as HiTrace®5, AquaTrace®5 and NutriPlex®5. For the most significant impact on reducing ketosis, it is best to start Rumensin™ in the springer transition diet. Choosing NutriMin® Springer Cow Balancer plus Rumensin™ makes this process easy and can be followed with your choice of Nutritech lactation mineral supplement plus Rumensin™.

These return on investments take into account the wide spectrum of benefits that come from using Rumensin™ , including the milk production increase (+2%)¹ , decrease in sub-clinical ketosis (18-25%reduction)² , liveweight gain increase (+0.06kg LWG / day)³ , mastitis and lameness reduction (both a 0.91 relative risk ratio)⁴

Ionophores such as Rumensin™ reduce methane production by lowering the availability of hydrogen and formate, the primary substrates for methanogens. This means more digestible energy can be captured from feed, resulting in more efficient use of feed energy. It also lessens the contribution of cattle to atmospheric methane accumulation, with a meta-analysis by Appuhamy et al., (2013) concluding the percentage of gross dietary energy lost as methane reduced by 0.23% in dairy cows when are fed monensin.

Rumensin™ (monensin sodium) is an ‘ionophore’ naturally produced by a specific bacterial strain, Streptomyces cinnamonensis. An ionophore is a substance that can transport particular ions across the fat membrane in a cell. When fed to ruminants, the Rumensin™ ionophore affects the function of specific rumen bacteria, which changes the dynamics in the rumen.

The selectivity of monensin causes a shift in rumen bacterial populations, which has several impacts on ruminant metabolism. These include: 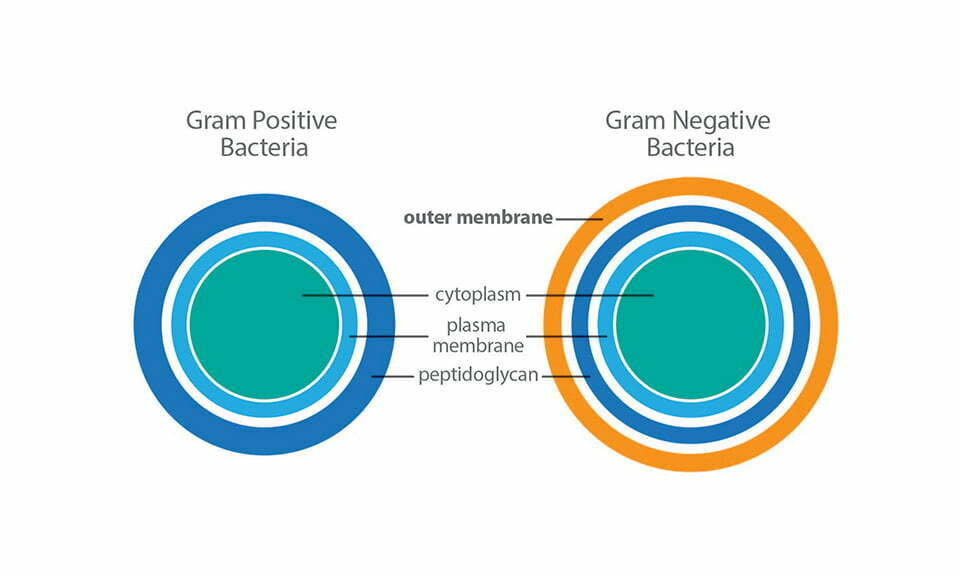 For more information on adding Rumensin™ to improve the health and performance of dairy cows, get in touch with your local Nutritech Area Manager. 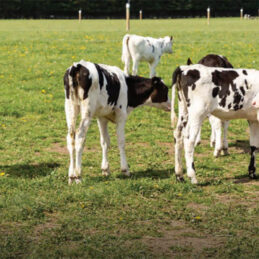 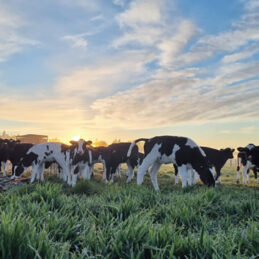