The active ingredient in Rumensin™ (monensin sodium) was first discovered in 1967, but it wasn’t until 1975, that it first gained FDA-approval for use as a feed ingredient to helped improve feed efficiency.

Further research to it’s mode of action lead to Rumensin being approved to help prevent and control coccidiosis. Since its introduction Rumensin™ has been approved for use in dairy and beef replacement heifers, growing cattle, beef cows, calves and in dairy cows, helping dairy producers increase milk production efficiency by delivering more milk per Kg of feed.
Rumensin™, is now one of the most researched and recognisable agricultural brands world-wide. With an impressive library of over 100 peer reviewed scientific publications, including studies from Massey University (New Zealand) and Ellinbank Research Institute (Australia). Meaning Rumensin™ has been proven to be effective in both grazing and intensive concentrate feeding systems.

So, as you can imagine Nutritech was delighted to be appointed the soul agents for Rumensin™ Trough Treatment and 20% Mill Mix. Having that close relationship with farmers and a strong technical team, meant that Nutritech was the natural choice to take Rumensin™ into it’s next stage in the New Zealand market.

How does it work?

A review of NZ and Australia studies showed positive milk responses when feeding Rumensin™, averaging +1L per day and +24g milk protein[1].  Even though the percentages of milk protein and fat were reduced, this did not negatively impact the yield of both milk protein and milk fat. In-fact, in pasture-based trials there was a positive milk fat yield response (+0.2kg) that was not observed in other non-pasture diets[2].

Using the data from a global meta-analysis4, a 2% increase in milk production can be expected, so for a cow producing 2kgMS this is a 40g milk solid response. The sudden onset of lactation places significant metabolic demands on the cow. High producing dairy cows meet the increased energy requirement by mobilising body fat which can result in excessive production of ketones in the blood, contributing to the condition known as ‘ketosis’.

There have been over 30 papers published containing 45 trials showing the effect of monensin on metabolic outcomes . A common and consistent finding in these studies has been a decrease in blood concentrations of ‘ketosis markers’ known as BHBA or NEFA. On average monensin decreases the risk of ketosis by 18-25%, and in some cases this reduction can be as high as 50%4,5. The benefit on reducing ketosis risk is greater in pasture fed herds as the risk of negative energy balance can be higher, especially in early lactation. 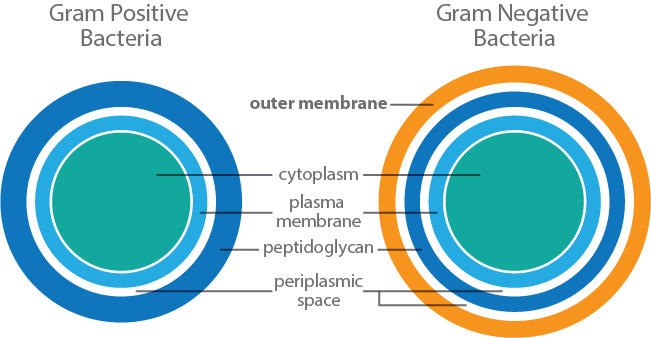 That by treating cows with Rumensin™ both pre- and post-calving you will gain maximum effect on ketosis prevention. Pre-calving use of Rumensin™ reduces the risk of ketosis by 19x compared to a 3x reduction when Rumensin™ is started after calving.

Researchers are looking at the ability of Rumensin™ to reduce methane production. Up to 12% of the gross energy of feeds can be lost as methane. Diverting hydrogen to other end products instead of methane captures more digestible energy from feed, resulting in more efficient use of feed energy. It also lessens the contribution of cattle to atmospheric methane accumulation.

Ionophores inhibit the production of methane by lowering the availability of hydrogen and formate, the primary substrates for methanogens. Bacteria that produce these substrates are sensitive to ionophores.

As part of Nutritech’s ongoing commitment to the safe and responsible use of Rumensin® on farm, we have teamed up with Farm Source to offer subsidised Certified Handlers Courses*

*Purchase Rumensin® Trough Treatment between 1 May and 30 June 2021 and Nutritech will contribute toward the cost of Certified Handler training.

It is important to note that the certified handler certification is not only required for Rumensin®, see the tracked substance list below.