Recent research has demonstrated how plane of nutrition and diet during pregnancy can affect colostrum production, milk yield and calf health.  Feeding cows to match energy, protein, mineral and vitamin requirements during pregnancy, supports production of colostrum and milk components, essential for the health and development of newborn and growing calves.

Research in both cattle and sheep indicates that under as well as over-feeding during late pregnancy can reduce colostrum volume and concentrations of important components.

Restriction of both energy and protein decreases volume of colostrum and immunoglobulin (IG) levels.  Restricted protein during late pregnancy decreased absorption of IG in colostrum in calves. Energy intake is a key driver, as its status drives both supply and quality of colostrum produced at calving.

The relationship between cow and calf blood mineral status is poor for copper and zinc but relatively strong for selenium.  Copper is important for development of many immune responses.  Preliminary research suggests organic sources of essential trace minerals can increase concentrations of selenium, zinc and some IG in colostrum. Calves that consumed colostrum from cows fed organic minerals had greater IG concentrations 12- 24 hours after consumption.

Newborn calves are born with nearly no immune protection, so acquisition of immunity comes from absorption of IG and other colostrum proteins.  This passive immunity protects calves until their immune systems develop. Calves should receive good quality and quantity of colostrum as soon as possible after birth. Early colostrum consumption is associated with improved calf survivability, disease resistance and growth rate.    Colostrum can be fortified with a mineral and vitamin supplement, with pre-and probiotics, and a coccidiostat.  There are also products that supply antibodies against common diseases on the market.

Optimal absorption of immunoglobulins occurs about four hours, and declines rapidly from 12 hours after birth, with little absorbed by 24 hours.  Calves fed early will have greater blood IG concentrations than calves fed later.  IG consumption and blood levels are significantly correlated with increased calf viability and growth during the first 42 days of life.

Research has demonstrated that inadequate blood IG and protein concentration at 24 hours after birth had a greater occurrence of pre-weaning mortality, early-life morbidity and pre-weaning morbidity. The negative effects associated with low IG and protein intake from colostrum continue through to maturity, increasing the risk of illness.

Ultimately, the long-term health of calves reflects how well-nourished their mothers were during pregnancy. The quality, quantity and consumption of colostrum affect calves health. 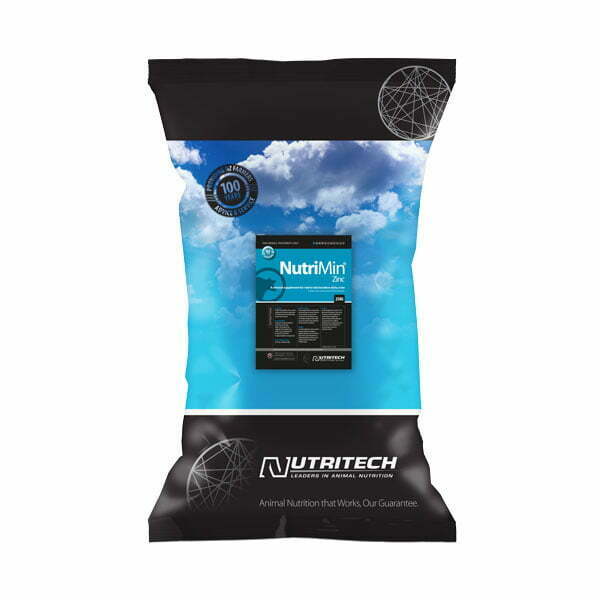 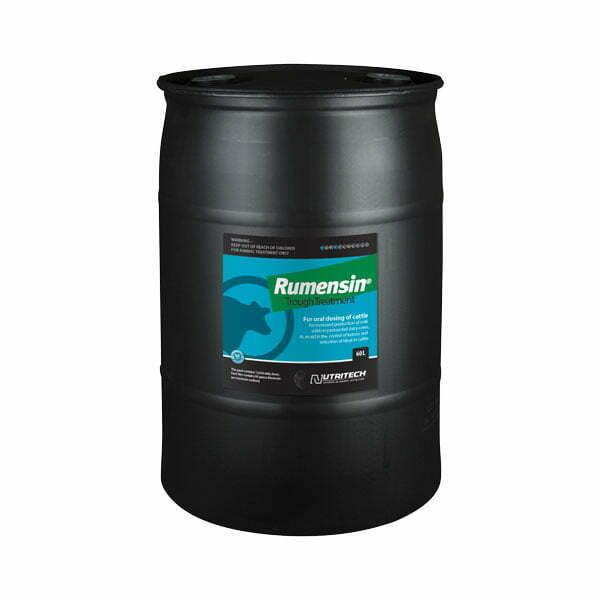 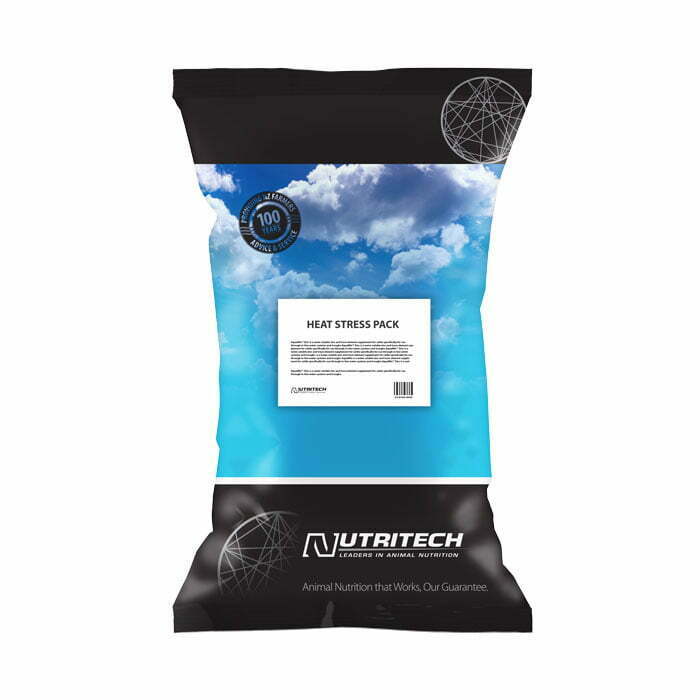 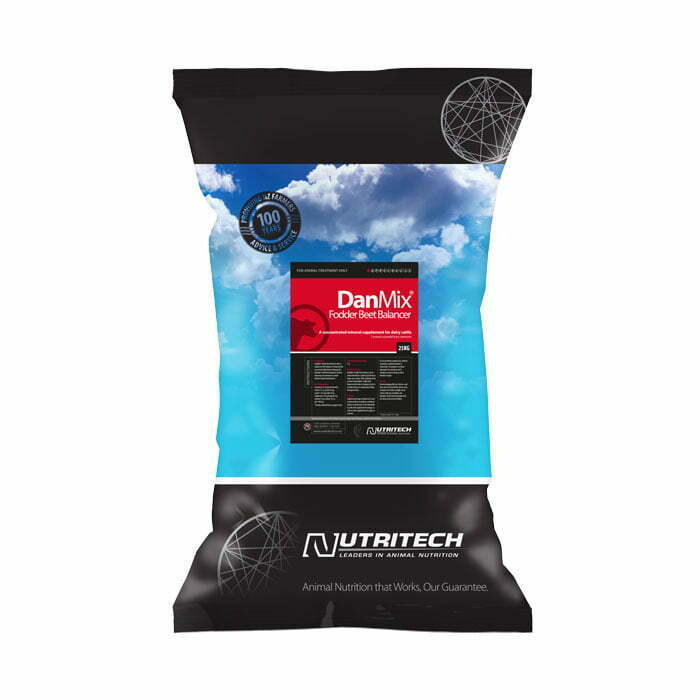 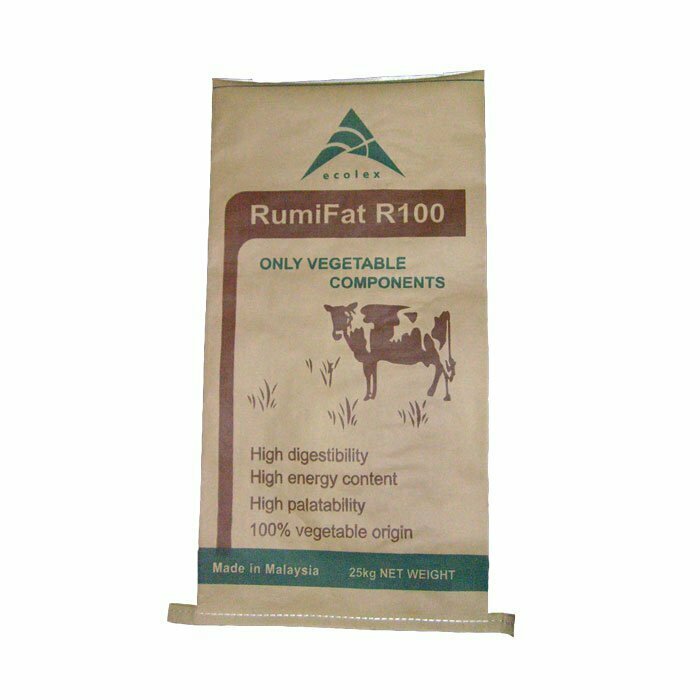 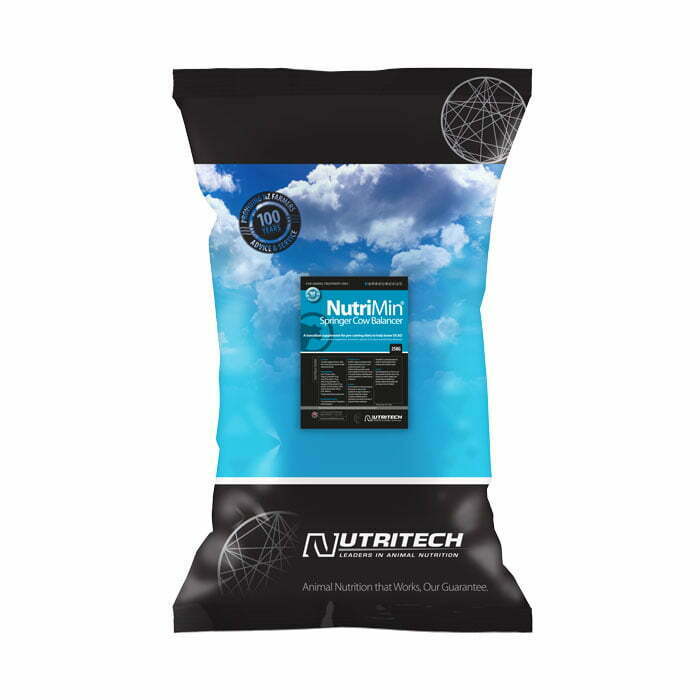 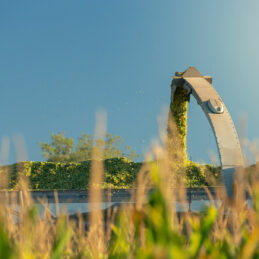 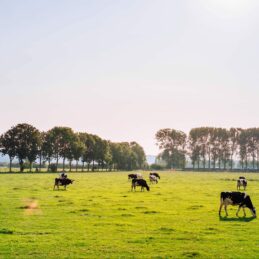 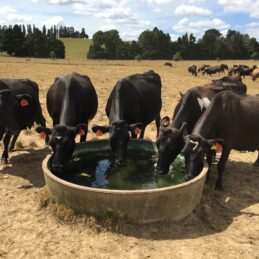 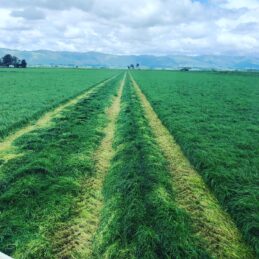