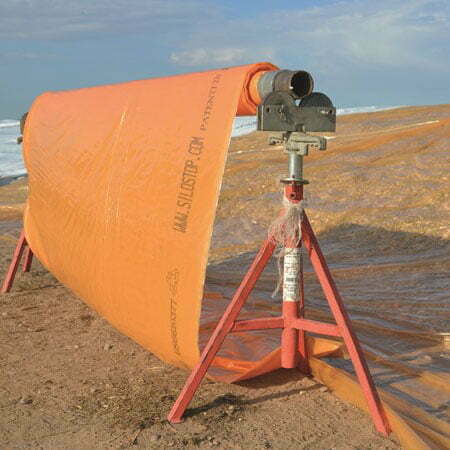 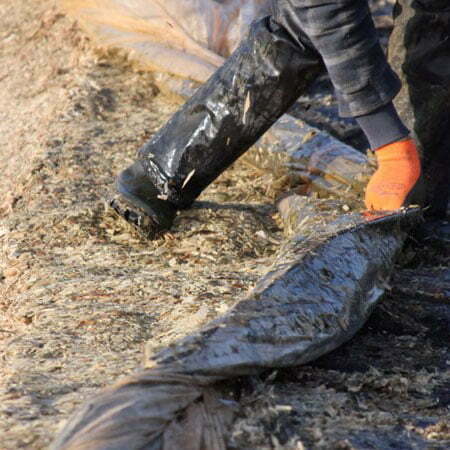 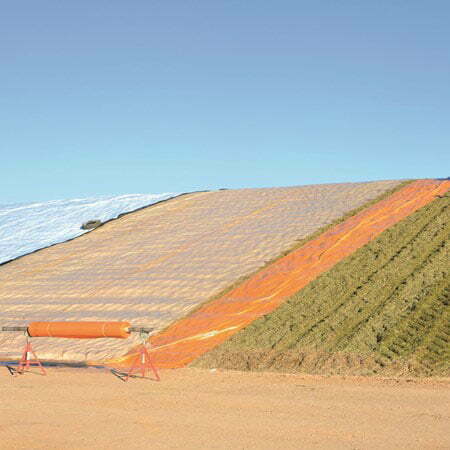 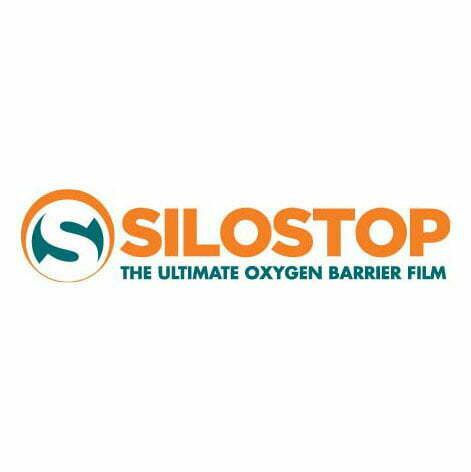 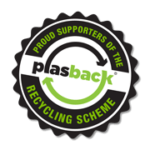 Silostop® Ultimate Oxygen Barrier Film is recognised worldwide as the leading oxygen barrier film. It is a thin, impermeable film stopping the entry of oxygen into silage.
Silostop® Orange is thin, light and very strong, making it easy to handle and apply. Its unique oxygen barrier properties are proven to be over 100x more effective than conventional black / white-on-black PE plastic and it stops even more oxygen when compared with clear “clingfilm” type products.

How to use the Silostop® Protection System

When feeding out, fold the netting back and cut off plastic film. Ensure plenty of weight is along the front of the pit, use a touching row of gravel bags along the front for an effective airtight seal. 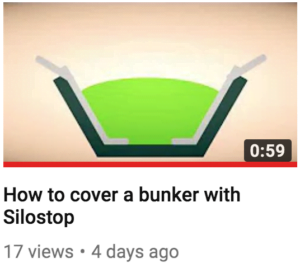 See how best to seal/cover a silage bunker in this simple video. 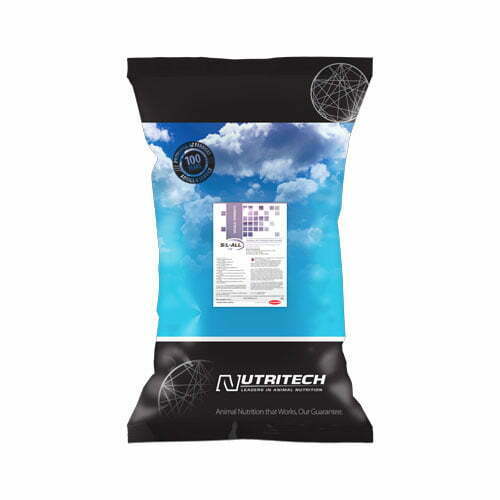 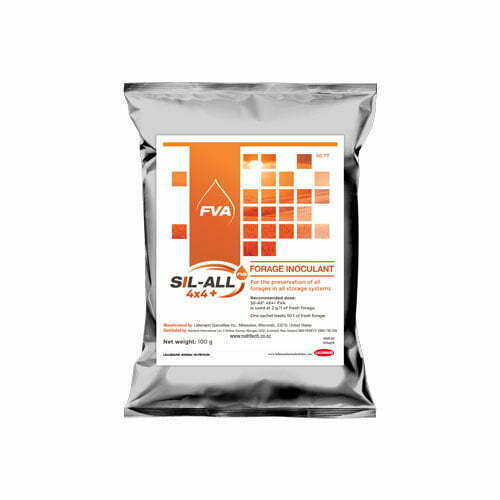 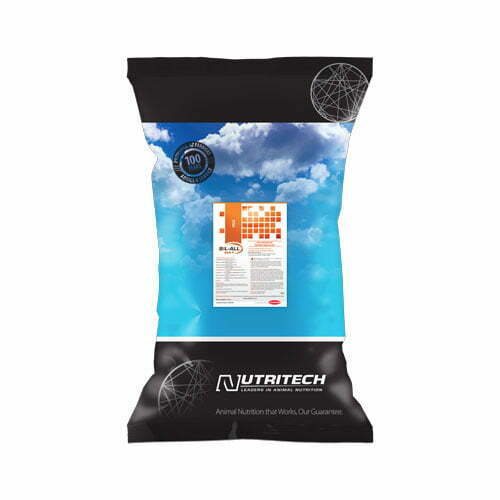 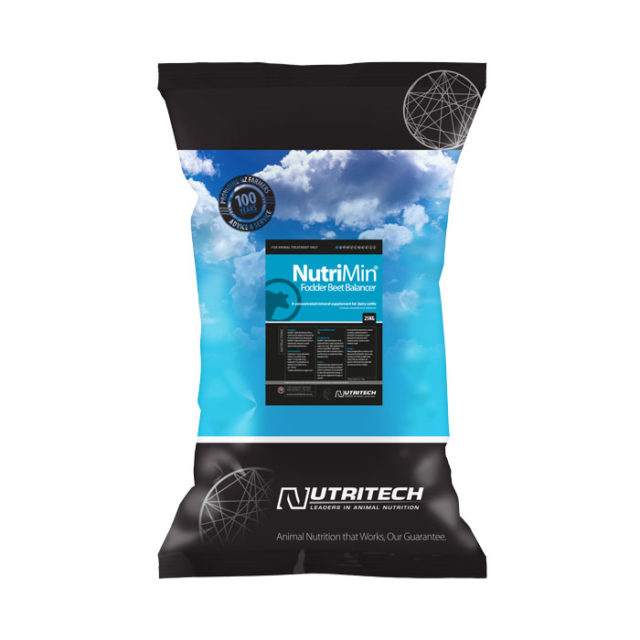 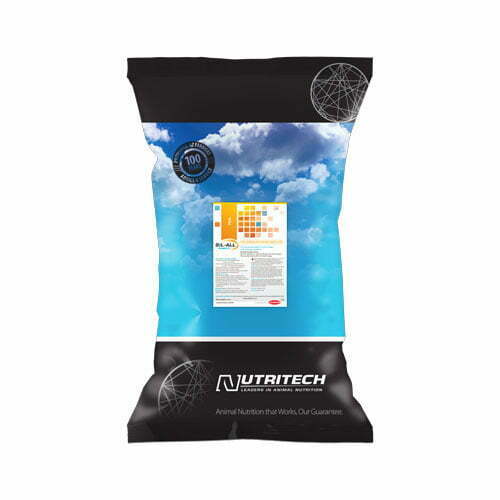 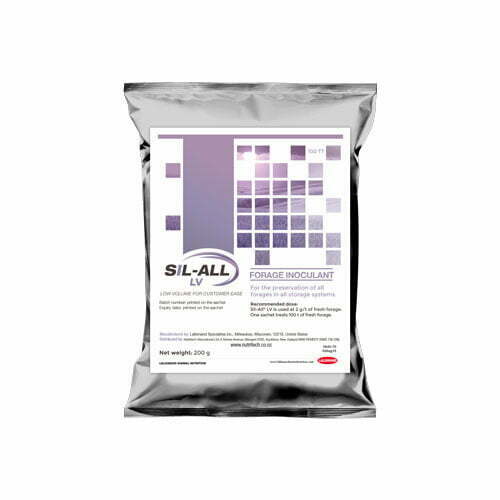 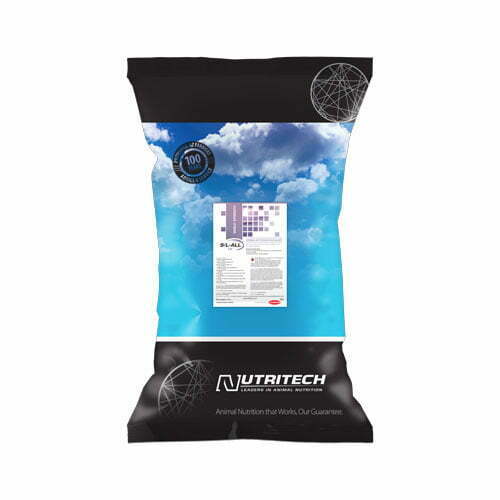 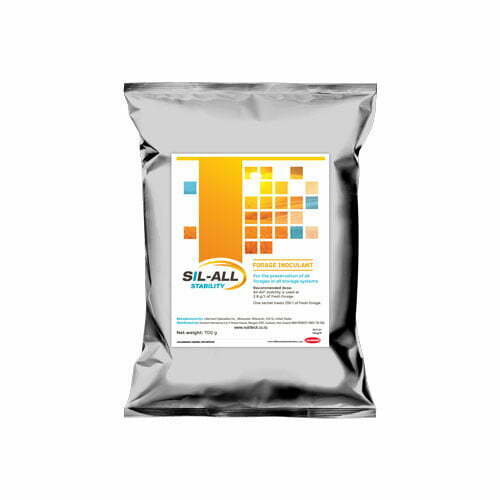